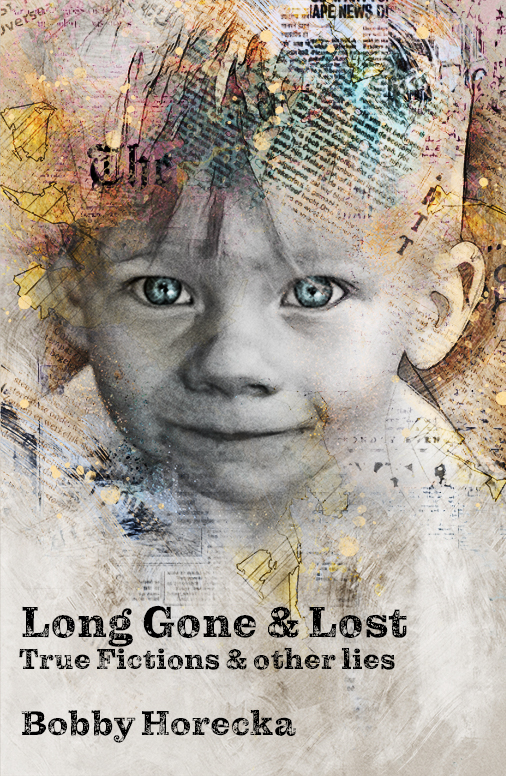 Some monsters will keep you up nights. But in the heart of Texas, our monsters are all too often, all too real...

That's how Madville's editorial director Kimberly Davis teased the stories that have become my book, after picking a picture for the cover that you'd swear slipped right out of an old family album someplace, based on little more than a few words I lumped together in an attempt to express a coherent thought.

Believe me, "attempt" was just about all I managed in some of those earlier drafts.

Still, the Davis officially added Long Gong & Lost: True Fictions and Other Lies to its 2019-2020 Catalog, a week before the start of the annual AWP Conference in Portland, Ore., and mere days after they officially signed yours truly as one of their newest authors.

In case that title is seeming awfully familiar, it is the same basic manuscript I submitted for my final thesis project in the University of Houston-Victoria's MFA creative writing program, a collection of ten short fictions, all written as part of my graduate studies there since January 2016. That manuscript earned me said degree in December 2018, and attracted the Madville's editorial eye in early in 2019.

The major difference between the UHV thesis manuscript and the Madville version will come in story selections for the final published version. The thesis opened with a story called "Leaving Del Rio," which we decided early on in the process, with its winding multi-story telling in the original version, it might be better served becoming a book all its own.

Plus, as all you die-hard followers of OutlawAuthorz.com might recall, early versions of the Long Gone & Lost manuscript held twenty-two stories. Even after losing the five stories tied to the "Leaving Del Rio" story line and as many as a dozen more to revamped and reworked published version for Madville, that leaves a healthy handful from the original draft--not counting the stories I have stockpiled that simply haven't found a homes yet--several of which could align well for a third book, based largely on stories I heard as a boy from my elders on what life was like for them, the first American-born sons and daughters of staunchly Czech immigrant farm families.

Considering those stories feature so many firsts--first-borns, first loves, first victories and first losses, first experiences of all sorts really--I'm leaning toward keeping it as my theme, calling that particular work První, Czech for first, or maybe Jedna, which is technically Czech for one, but depending on how the sentence gets constructed, can also be substituted for first.

I'm not entirely sold yet, but it sure seems to make sense. Interesting way to share my own immigrant story, even if mine did get a bit more complicated than all that.

Either way, though, that's two more book-length works before I need craft one thing more. That hasn't stopped me from churning out more, though. And how many of you are betting that ain't the end?

I'm banking on it, in fact.

But like most things when it comes to this tempestuous art, we shall see, I suppose. Certainly not counting any chickens when all I got thus far is some pretty promising eggs. And if experience has taught me anything at all, it's that them eggs can just as easy wind up in someone else's omelette, somebody else's breakfast burrito or, perhaps worst of all, another man's pickle.

Until we start seeing a bit more plumage, I leave you with the words we came up with for the catalog description:

You might’ve just started out or reached the jumping off spot. Maybe you’re the rainy-day saver who never left anyplace without charting a precise destination and itinerary first, or you’re plumb astounded you got where you’re at and couldn’t tell me what happened last night much less what’s in store six weeks from now. You might have a working man’s callused hands, the callused soul that only the mistreated know or the callused heart that comes with having yours shattered too many times. Everybody needs to catch an occasional break, or they risk becoming Long Gone & Lost… 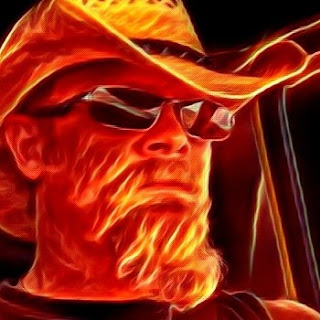 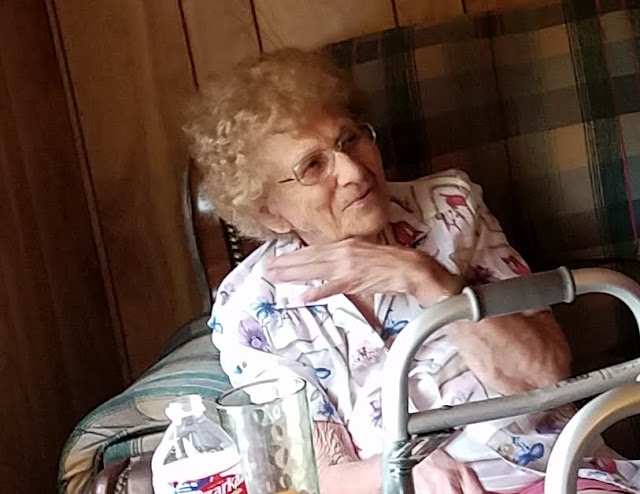 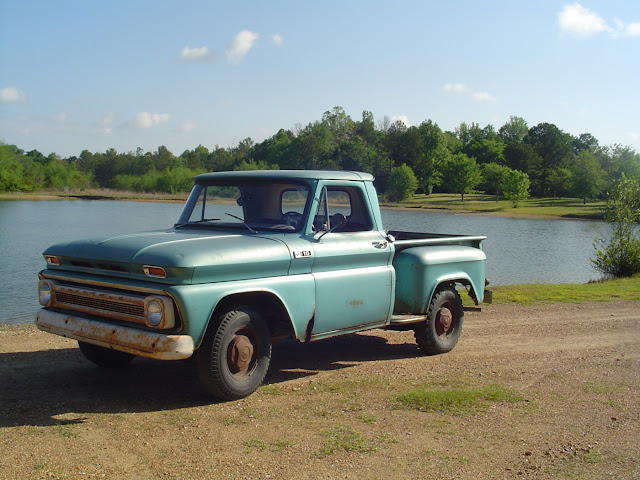 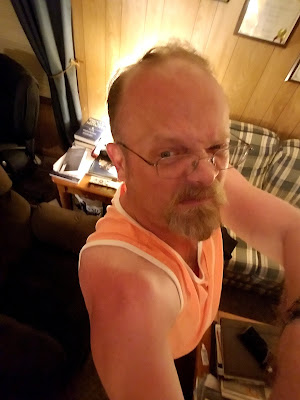 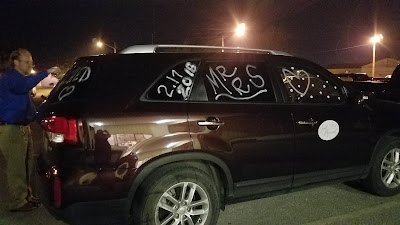